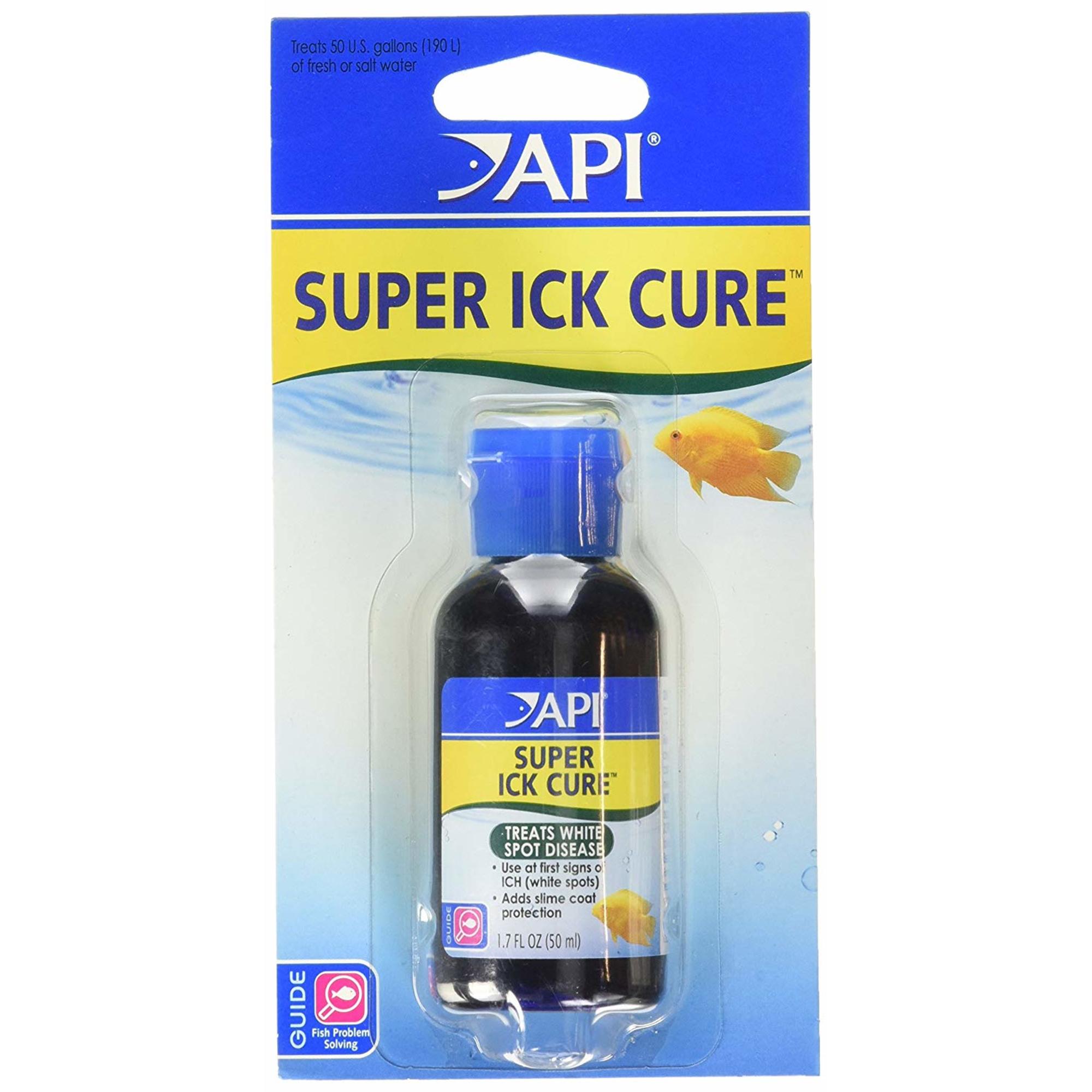 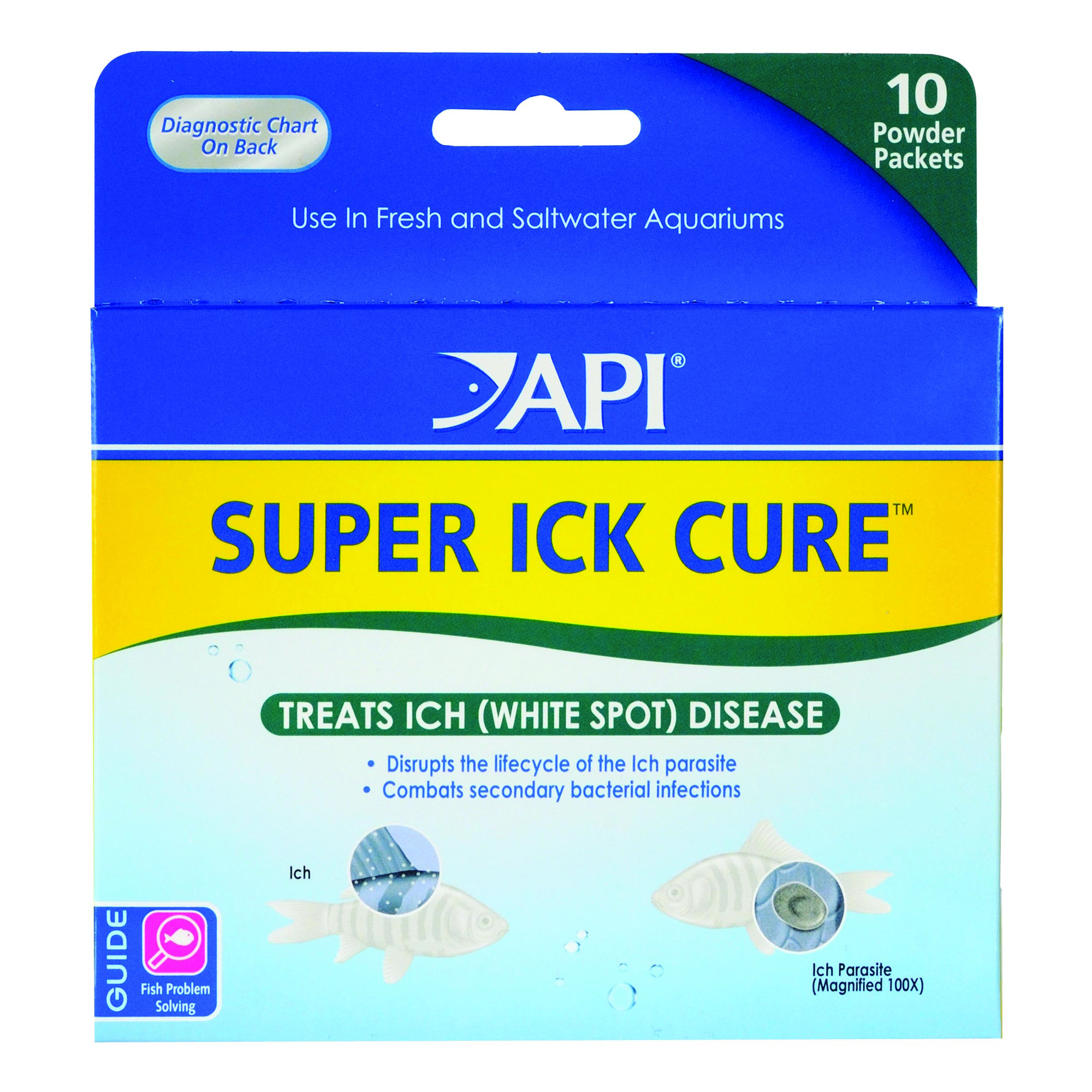 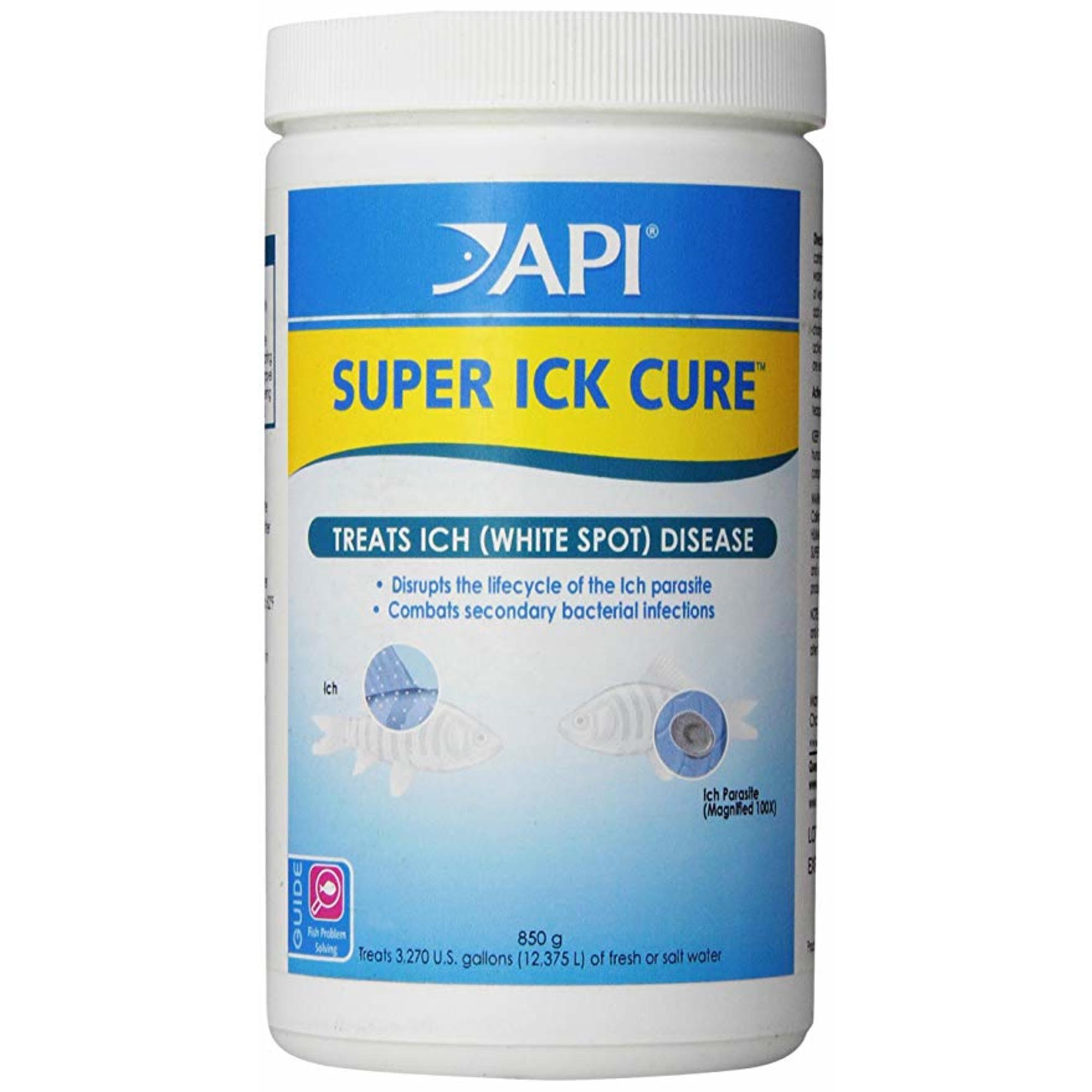 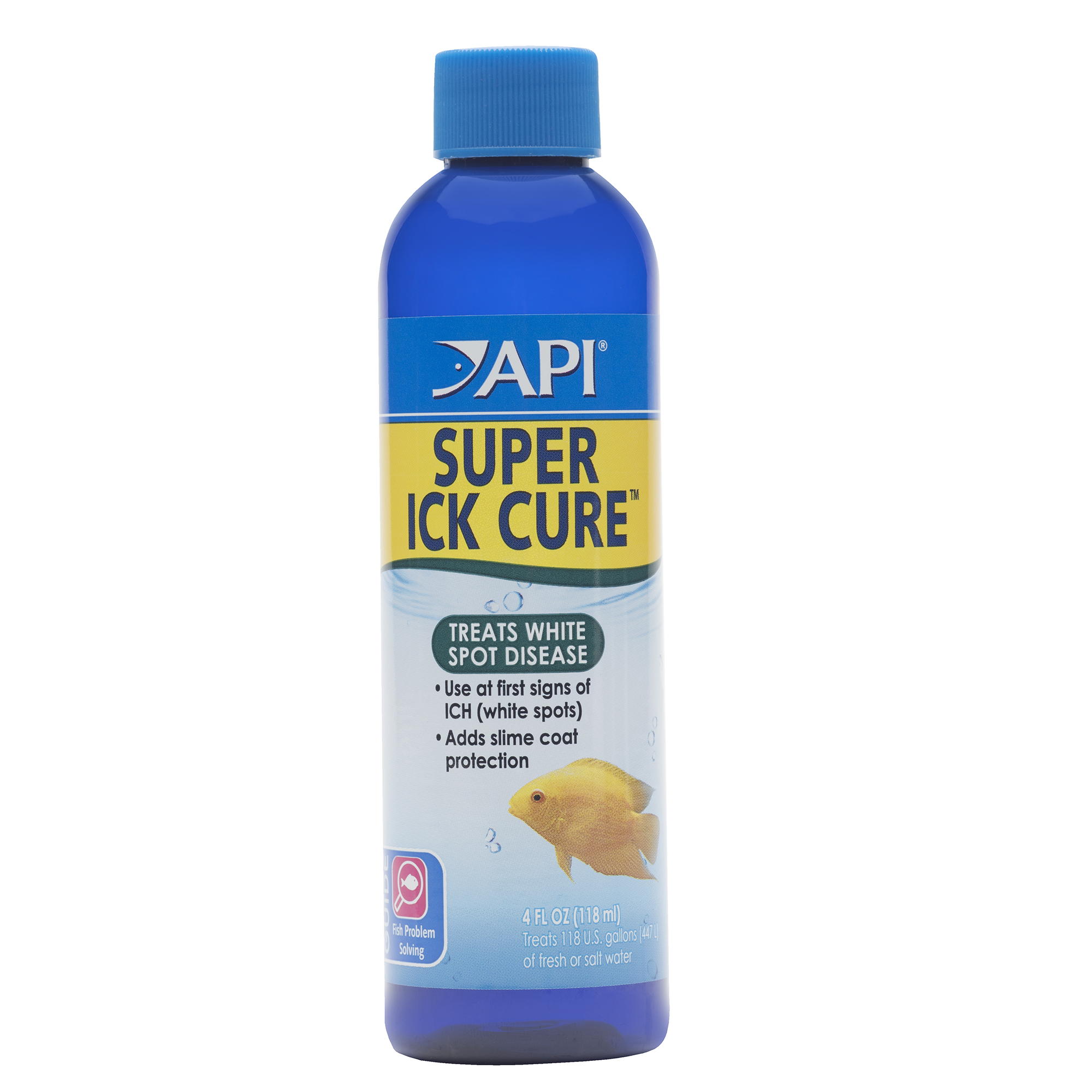 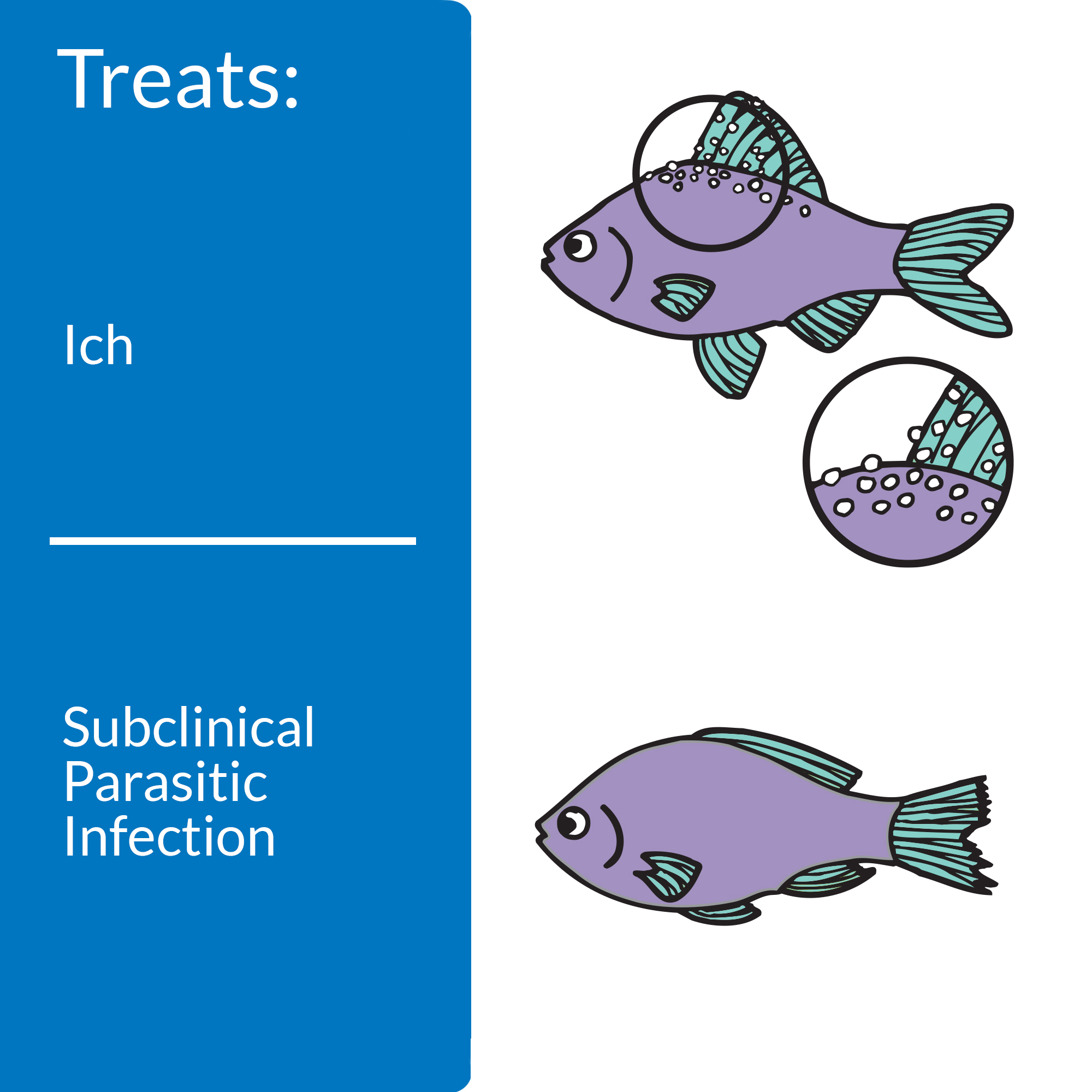 API® SUPER ICK CURE fish remedy treats “Ich,” or white spot disease, in fish, along with other highly contagious parasitic diseases. The Ich parasite has a multi-staged life cycle, and is invisible in its early stages when it burrows into gill and skin tissue, causing severe electrolyte loss and gill damage in addition to promoting secondary bacterial and/or fungal infections.

Early symptoms of this infection include your fish darting around in the aquarium, your fish scratching against gravel or ornaments, labored breathing, and your fish remaining near the water’s surface, near filters, or near aeration devices. White spots may not always be visible on fish. SUPER ICK CURE fish remedy usually kills the Ich parasite within 24 hours, and is safe for use in both freshwater and saltwater aquariums. This product comes in both liquid and powder form, and it is important to dose according to the directions on packaging.

WARNING: This product can expose you to chemicals including Nitrofurazone, which is known to the State of California to cause cancer. For more information go to www.P65Warnings.ca.gov. 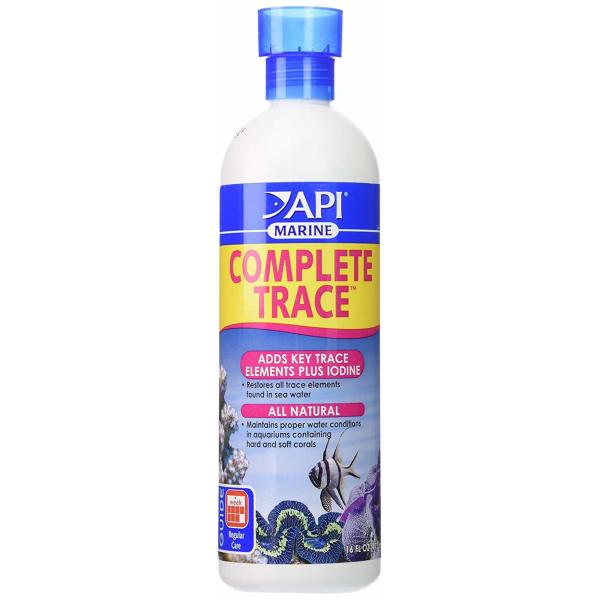 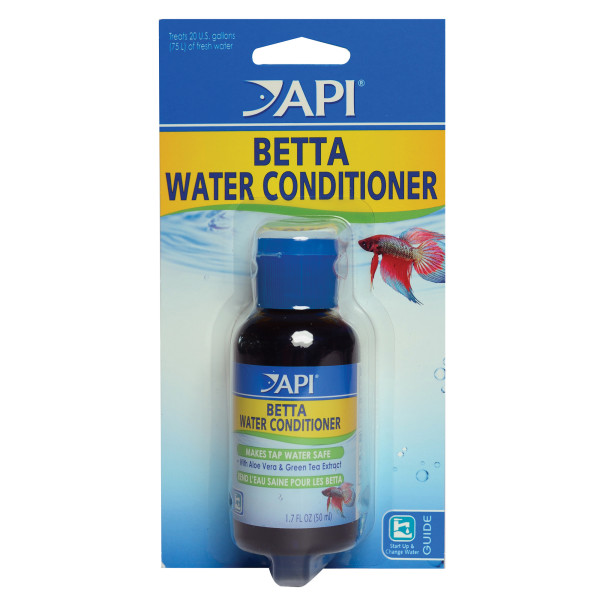 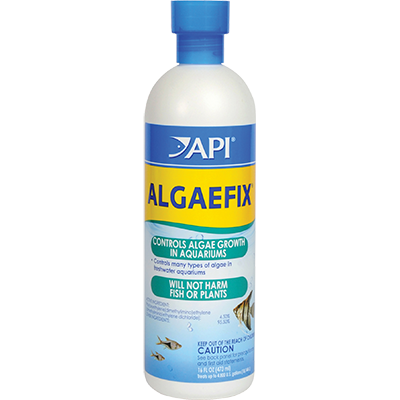 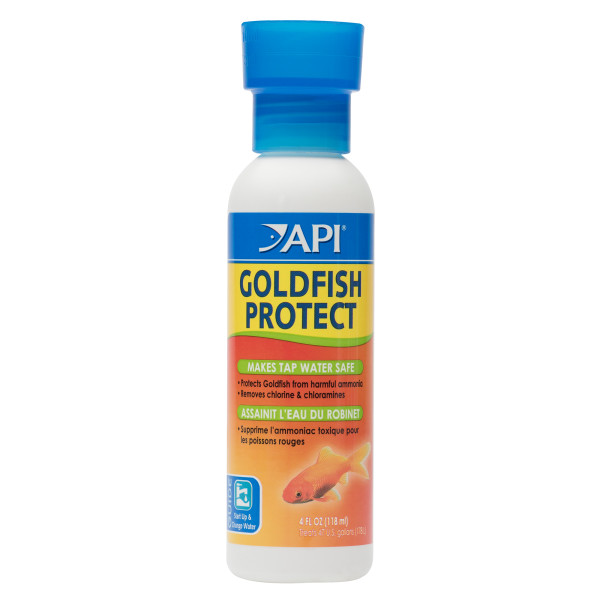